The Fourth Triumph of Jesus' Resurrection 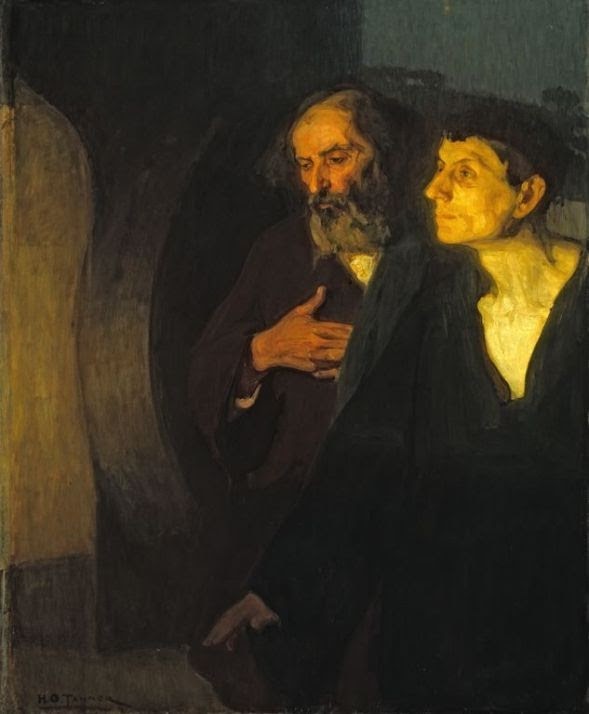 Many use the term “born again” to describe the resulting transaction of praying what is often called “the sinner’s prayer.” However, too many do not realize that God desires to give the forgiven one, a completely new life with an entirely new self-concept through the indwelling of his Holy Spirit. What Nicodemus (John 3), as well as many who claim to be “born again,” misunderstand is that when Jesus said a person must be born of the water (flesh) and spirit (Holy Spirit), He was offering them the power “to put off your old self, which belongs to your former manner of life and is corrupt through deceitful desires, and to be renewed in the spirit of your minds, and to put on the new self, created after the likeness of God in true righteousness and holiness” (Eph. 4:22-24).

Before Christ’s resurrection, we were and could only think of ourselves as failures, dead in our sins: “But I see another law in my members, warring against the law of my mind, and bringing me into captivity to the law of sin which is in my members. O wretched man that I am! Who shall deliver me from the body of this death?” (Rom. 7:23, 24) When we realize that this last question is an allusion to the Roman execution method of permanently fastening a dead body on the back of a live guilty person to then drive them into the wilderness, allowing the maggots to eat both the dead body and the live one, we can better understand this anguished conflicted cry.

Herein is the fourth triumph of Christ’s resurrection! For it is Christ’s resurrected person that become permanently fastened to the believer’s soul through faith, and, in that union, it imparts new life to we who were dying in sin! We are indeed different people as we reckon ourselves alive from the dead in Him; we have an entirely new, self-concept, one that is living for new purposes…being who God desires and acting as He wills. A believer is truly a disciple (learner) when he or she makes the daily choice to "present yourselves to God as those alive from the dead, and your members as instruments of righteousness to God" (Rom. 6:13, NASU). It is for this reason Apostle Paul could legitimately say, "I am crucified with Christ: nevertheless I live; yet not I, but Christ liveth in me: and the life which I now live in the flesh I live by the faith of the Son of God, who loved me, and gave himself for me." (Gal. 2:20).