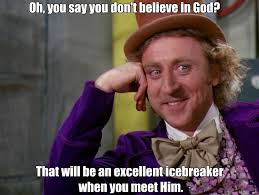 Email ThisBlogThis!Share to TwitterShare to FacebookShare to Pinterest
Labels: Meme

Imagine all the time, money and resources that have gone into church growth in the last generation.

Is it naïve to wonder what the world and the church would look like today if all that effort had been invested exclusively in church health instead?

Is it possible that if the church had prioritized health, not as a means to growth, but as an end in itself, we would be in a greater position to represent Jesus to the world?

We’re often told that one of the reasons so many churches remain small is lack of faith. But I wonder… Could it be that the reverse is true? Might our obsession with bigger and bigger churches be rooted in a lack of faith?

Read it all here. 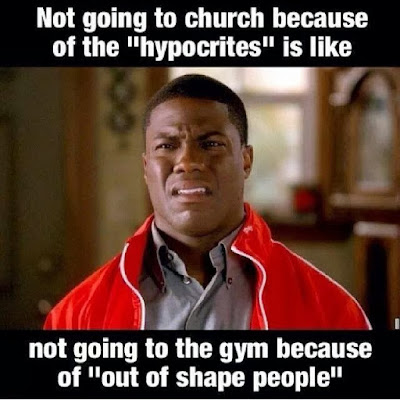