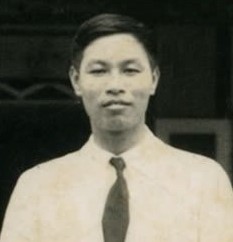 Two very different men, Watchman Nee and Eric Liddell, concluded that knowledge and obedience to God are intrinsically linked.
Watchman Nee wrote, "All knowledge is the outgrowth of obedience; everything else is just information."
Eric Liddell observed, "Obedience to God's will is the secret of spiritual knowledge and insight. It is not willingness to know, but willingness to DO (obey) God's will that brings certainty."
Watchman Nee was a Chinese church leader, teacher, and writer who worked in China during the 20th century. He was seventeen when he became a Christian in 1920. Two years later, he initiated church meetings in Fuzhou that many consider the beginning of the local church movement.
Nee died in a Communist prison on May 30, 1972. He was 69. His body was cremated before his family could arrive. Before his death, he left a piece of paper under his pillow. He wanted to testify to the truth which he had held until his death. That paper said: "Christ is the Son of God who died for the redemption of sinners and resurrected after three days. This is the greatest truth in the universe. I die because of my belief in Christ. Watchman Nee." 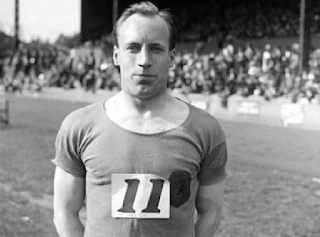 Eric Liddell was a Scottish athlete and devout Christian who refused to take part in an Olympic race because it took place on a Sunday. The story of this "Flying Scotsman" was dramatized in the Oscar-winning film Chariots of Fire.
They never met each other, but they had much in common. Eric Liddell was born in 1902 to a missionary family in China. Watchman Nee was born in 1903 in China, the grandson of a gifted Anglican preacher. Both died in prison.
After deciding to abandon his athletic career, Liddell returned to China where he taught chemistry and organized sports at a boys school in Tientsin (now Tianjin). In 1934, he married and the couple had two daughters. He later began work as a village evangelist, traveling the countryside in a region of China where he frequently met with hostility from Communists and Chinese Nationalists.
Liddell died on February 21, 1945 in a Japanese internment camp from a large tumor on the left side of his brain. He was 43. It was the same place where he wrote about obeying God’s calling for his life. He had dedicated his life to obeying God’s will and teaching others to live in accordance with God’s Word.

Related reading: An Obedient Servant of the LORD; The Goal of Discipleship